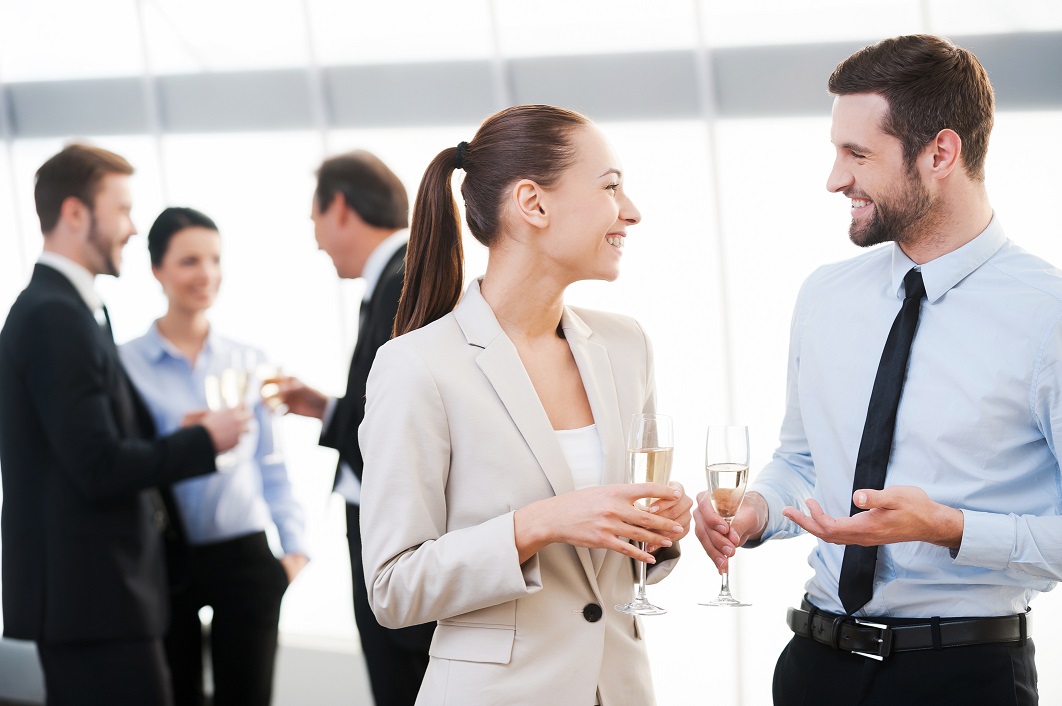 The old saying that we “treasure what we measure” – and vice versa – turns out to be highly relevant in networking.

In a world where the news media regularly reports the latest sports scores, stock market numbers and the weekend’s top-grossing films, wouldn’t you think business networkers would just naturally track how much they’re getting from their efforts?

While systems for following up, staying in touch and tracking results are key to networking success for both men and women, they’re especially vital for women. Read more…

Recommended: How To Plan For An Early Retirement Now