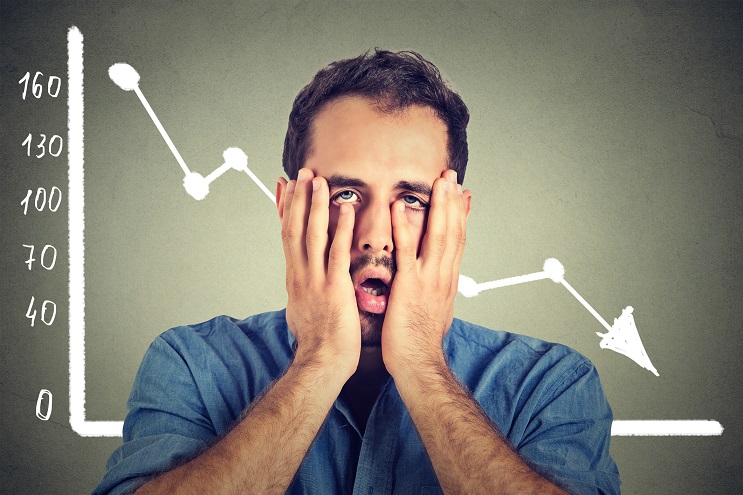 On some of the most popular crowdfunding platforms – such as Kickstarter, Indiegogo, and GoFundMe – less than half of the campaigns hit their funding goal. How do you make sure your crowdfunding campaign isn’t a failure? Here are four potential mistakes to avoid.

#1: Starting off too slow

If you want to hit your fundraising goal by the end of the campaign, experts recommend focusing on raising 30 percent of it in the first two or three days. Read more…